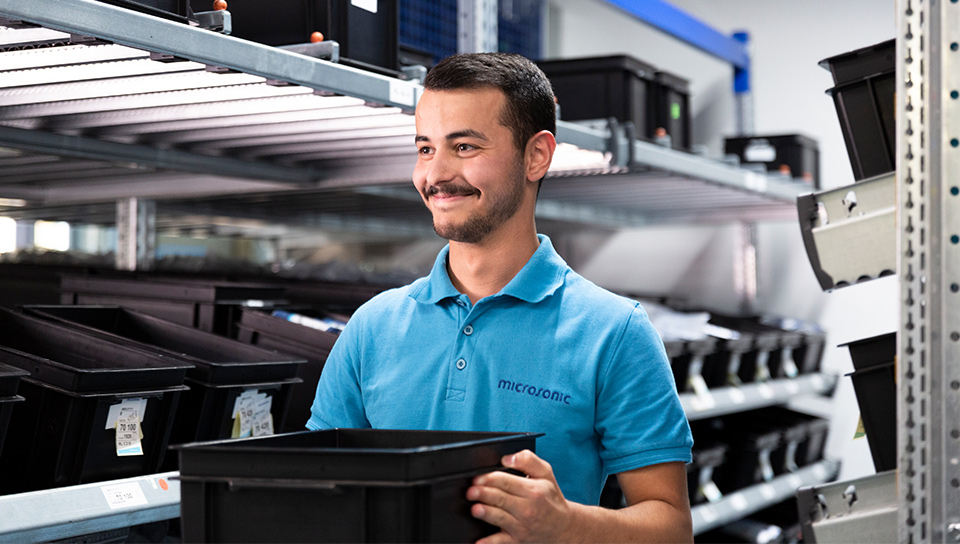 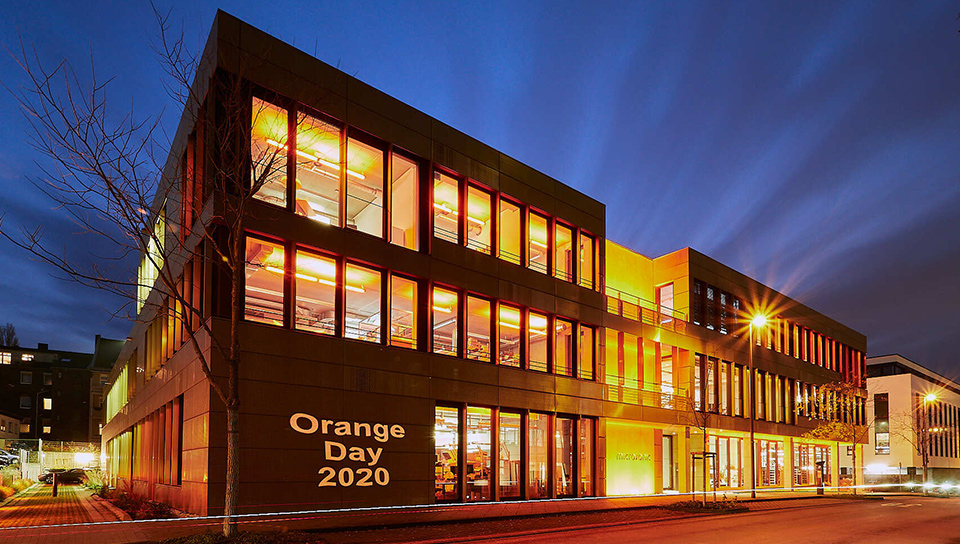 Numerous buildings like our company building – have been illuminated in orange, because we also say NO, to violence against women. A great campaign of the organization What is ZONTA?
ZONTA International is a worldwide organization of professional women to empower women and expand their access to education, health care, economic opportunities and safe living conditions. In Germany, 134 ZONTA clubs take an interest to strengthen women and girls. 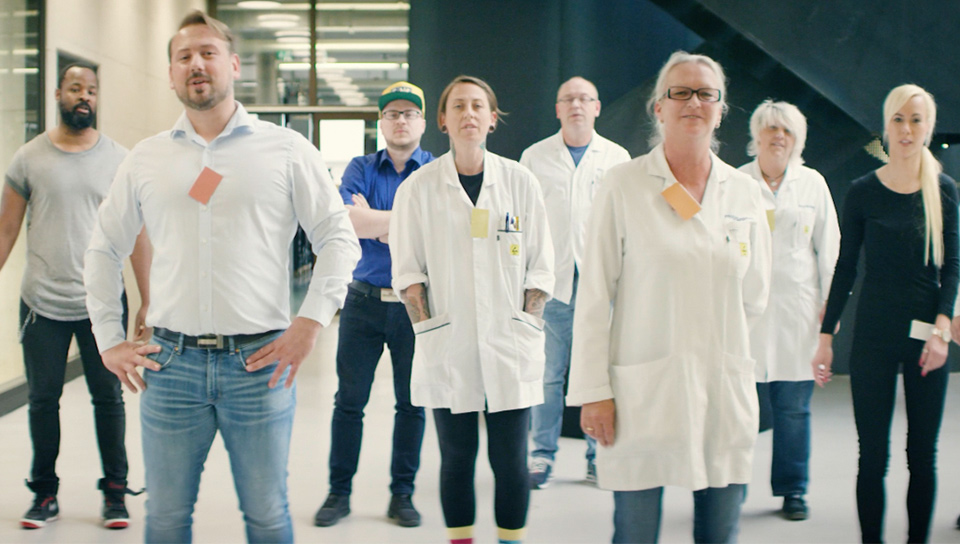 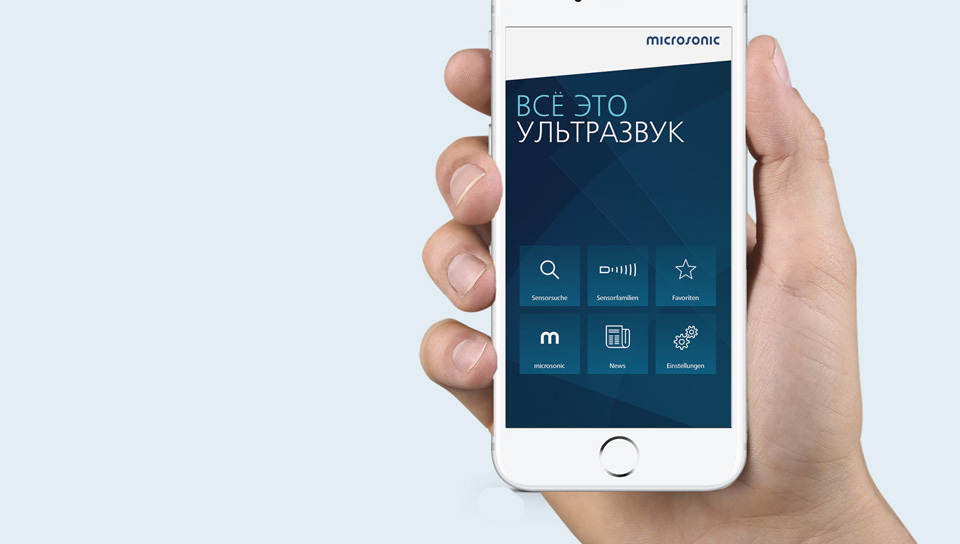 Choose directly your appropriate ultrasonic sensors for your application or select with filter settings at the sensor search your sensor from the whole sensor program. The app provides detailed sensor information and users manuals. No internet connection is required to run the app (apart from updates). 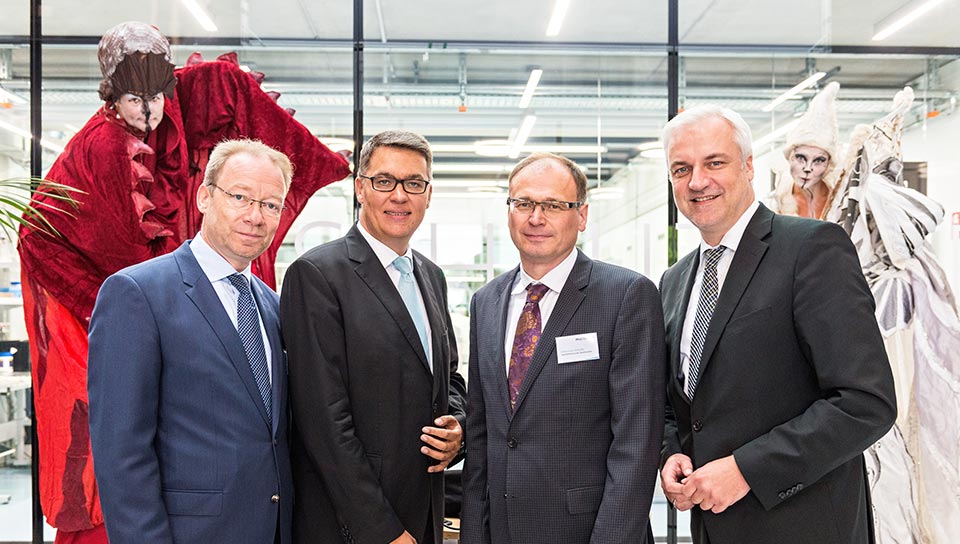 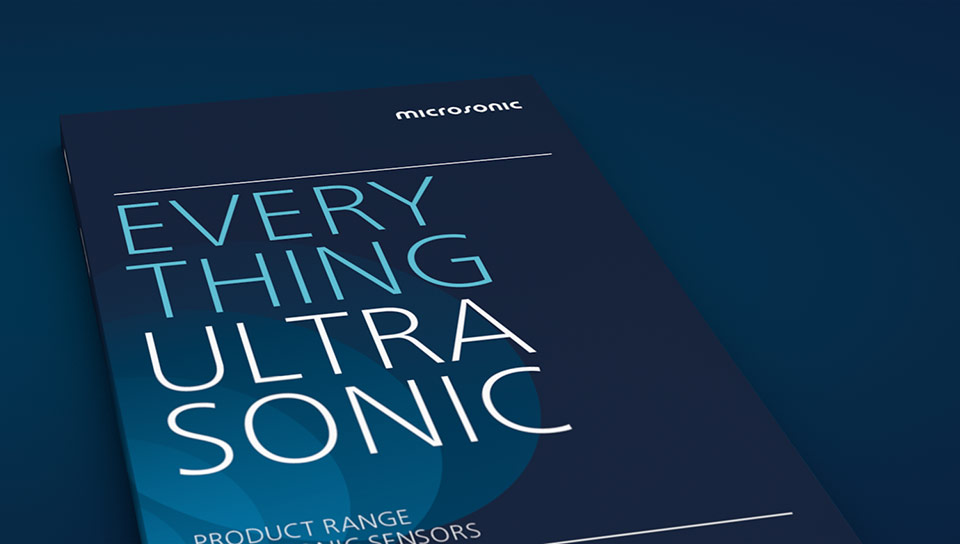